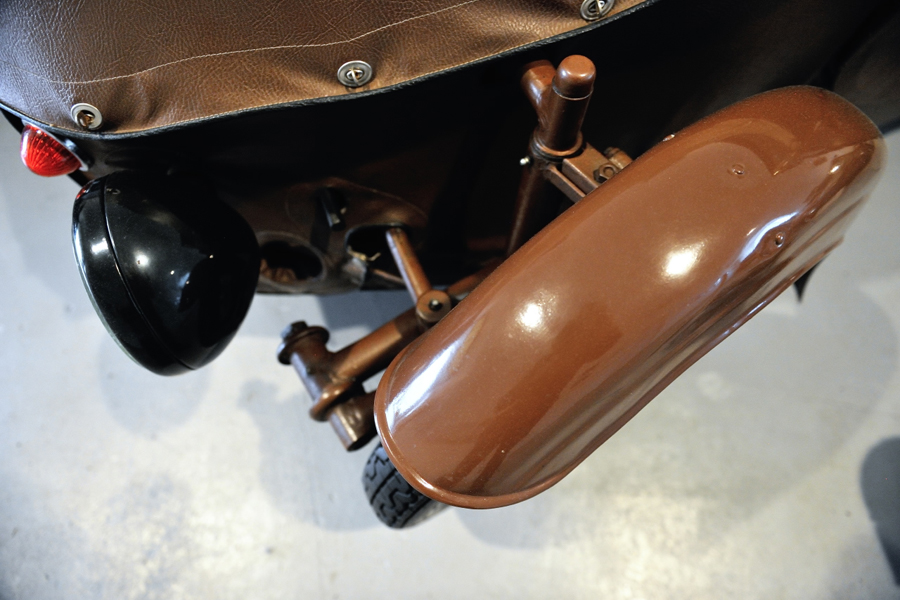 Quick message
Where to find us